In late January 2013, VIE magazine was planning a culinary event in an enclosed dressage arena at a local equestrian stable. Hailed as “The Table,” the harvest dinner event would be the featured editorial in the March/April 2013 issue. The challenge for this undertaking was twofold: the steel-framed structure was somewhat lacking in charm and the enormous scale was too imposing, even for a gathering of fifty people and a dinner table set for thirty. Since prominent figures from the community, including a national celebrity, would be present at the event, a great importance was being placed on ambience. A creative yet simple solution was needed to transform the large and awkward space into a more manageable and rustic-chic setting.

Once at the venue, it was discovered that dozens of enormous two-thousand-pound rolls of hay were being stored in a nearby building on the property along with a forklift, which provided the means to move these oversize hay bales. With a stroke of brilliance, the solution presented itself: when stacked in a pyramid arrangement, the heavy rolls of hay interlocked well enough to act as large, sound-deadening dividers. With several of these dividers placed in sequence, the large area was partitioned into a more intimate and attractive space.

With the dining area scaled to a more manageable size, the remaining backdrop wall required a creative but affordable finish, one that would visually complement the harvest barn scene. Again, resourcefulness came into play and provided the perfect solution: wooden slats from recycled magazine shipping pallets were used as wall shingles. To solve the lack of general lighting, a half dozen inexpensive halogen work lights were strategically and inconspicuously placed throughout the arena.

With the general foundation of the event space now prepared, the event coordinator was able to finish the intended look with oriental rugs, decorative lighting, and an extremely long dining table and chairs. An antique Ford Model A truck in the background completed the effect. The resulting venue was picture perfect and the event was a resounding success for the client. 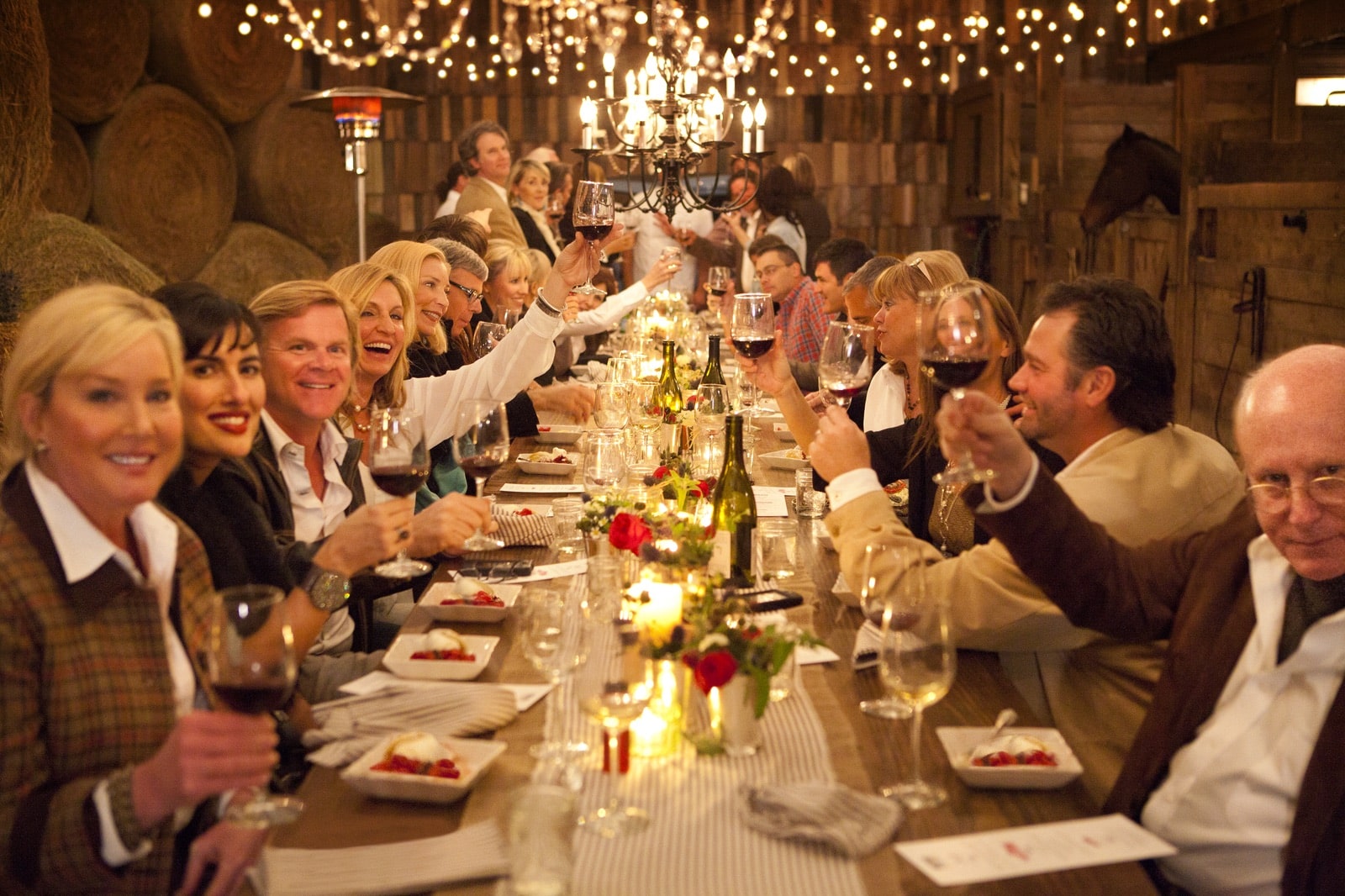 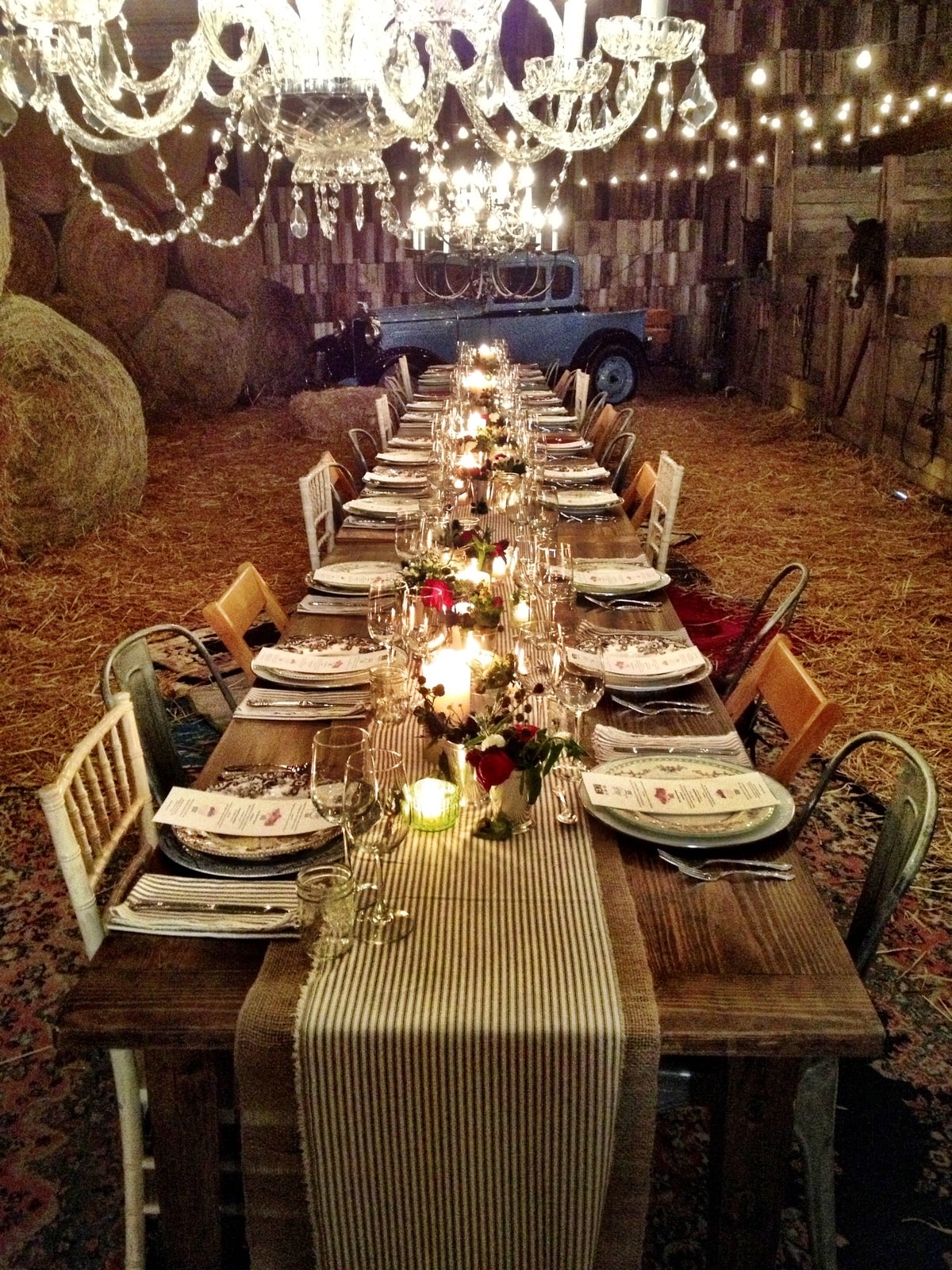 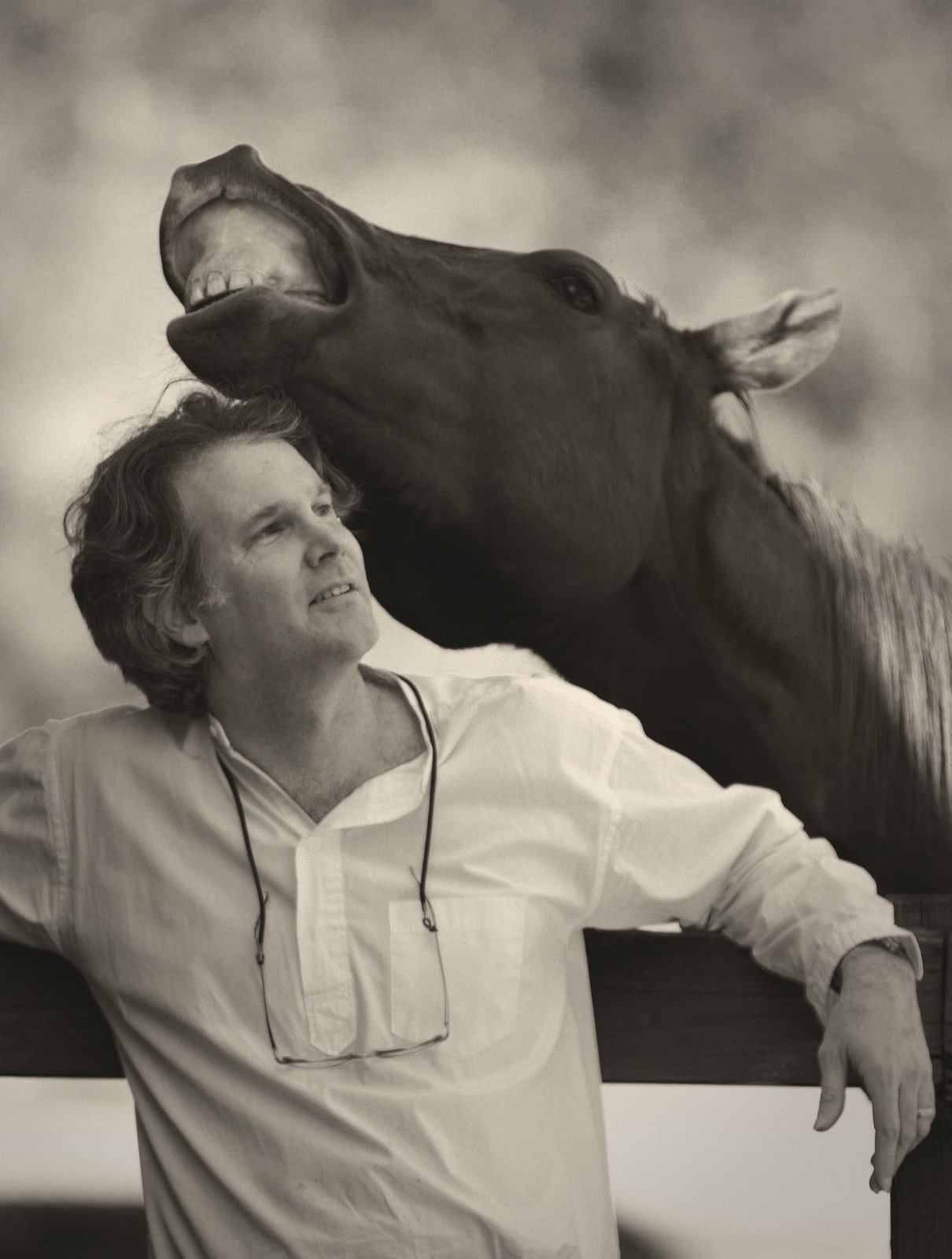